New legislation introduced by the Scottish Government means all short-term let properties from a castle, house, single room or caravan to a yurt will soon have to apply to their local council for a license, costing hundreds of pounds.

However, it has now been revealed that exemptions to the rules could be made to enable additional accommodation to be provided for large scale influxes of visitors for big events.

The Claret Jug, the trophy for the Champion Golfer of the Year, is pictured on the Swilcan Bridge, during a preview ahead of the 150th British Open Golf Championship at The Old Course at St Andrews. Picture: Glyn Kirk/AFP via Getty Images

Temporary exemptions, which could be made for up to a single six-week period in any year, could see some people make thousands of pounds during events possibly including the Edinburgh Festival or the Open Golf Championship.

However, the Association of Scotland’s Self-Caterers (ASSC) says this is unfair on its members which operate year round in the hard-pressed sector, who will have to shell out on licenses expected to cost up to £436 a property.

A Scottish Government spokesman said: “All short-term let properties will require a license to ensure they are safe and the people providing them are suitable.

“Local authorities are required to establish a short-term lets licensing scheme by October 1, 2022. Existing hosts and operators have until April 1, 2023 to apply for a license, but can continue to operate until it is determined.

“Our short-term lets guidance sets out the discretion that licensing authorities have to grant temporary exemptions to the requirement to have a license. They can do this for a specified single continuous period not exceeding six weeks in any period of 12 months.

“This discretion could be used to accommodate a large influx of visitors over a short period to support sports championship competitions and arts festivals, for example. To get a temporary exemption, hosts and operators would need to make an application to the local authority.

“For very large one-off events, such as the Commonwealth Games, Olympics or COP26, Scottish ministers can make a special development order to grant planning permission for change of use for an area and to require discontinuance of use after a certain period.”

The legislation was introduced earlier this year to tackle the growth of Airbnb-style short-term lets in popular tourist hot spots like Edinburgh, as well as the impact on housing supply in some areas. Fiona Campbell, chief executive of the Association of Scotland’s Self-Caterers (ASSC), said:

“Enabling temporary exemptions of this nature would appear to run Contrary to this when hard-pressed small businesses will have to comply. There should be a fairness and consistency of approach between all accommodation providers,” she said.

Home owners in Fife are expected to cash in next month as almost 300,000 visitors flock to the 150th Open in St Andrews, with many homes and apartments renting out for astronomical sums.

Among the most expensive is a 16th-century seven-bedroom castle near Letham, which was offered at £55,000 per week. A three-night stay in a luxury apartment overlooking the Old Course was offered at £30,000.

More modestly priced accommodation includes a seaside caravan in Elie that could be snapped up for £3,000 for three nights.

Previous Post Here Are 6 Things To Know About the Housing Market Now
Next Post Listed low, Pickering townhouse gets bumped-up offer after negotiations 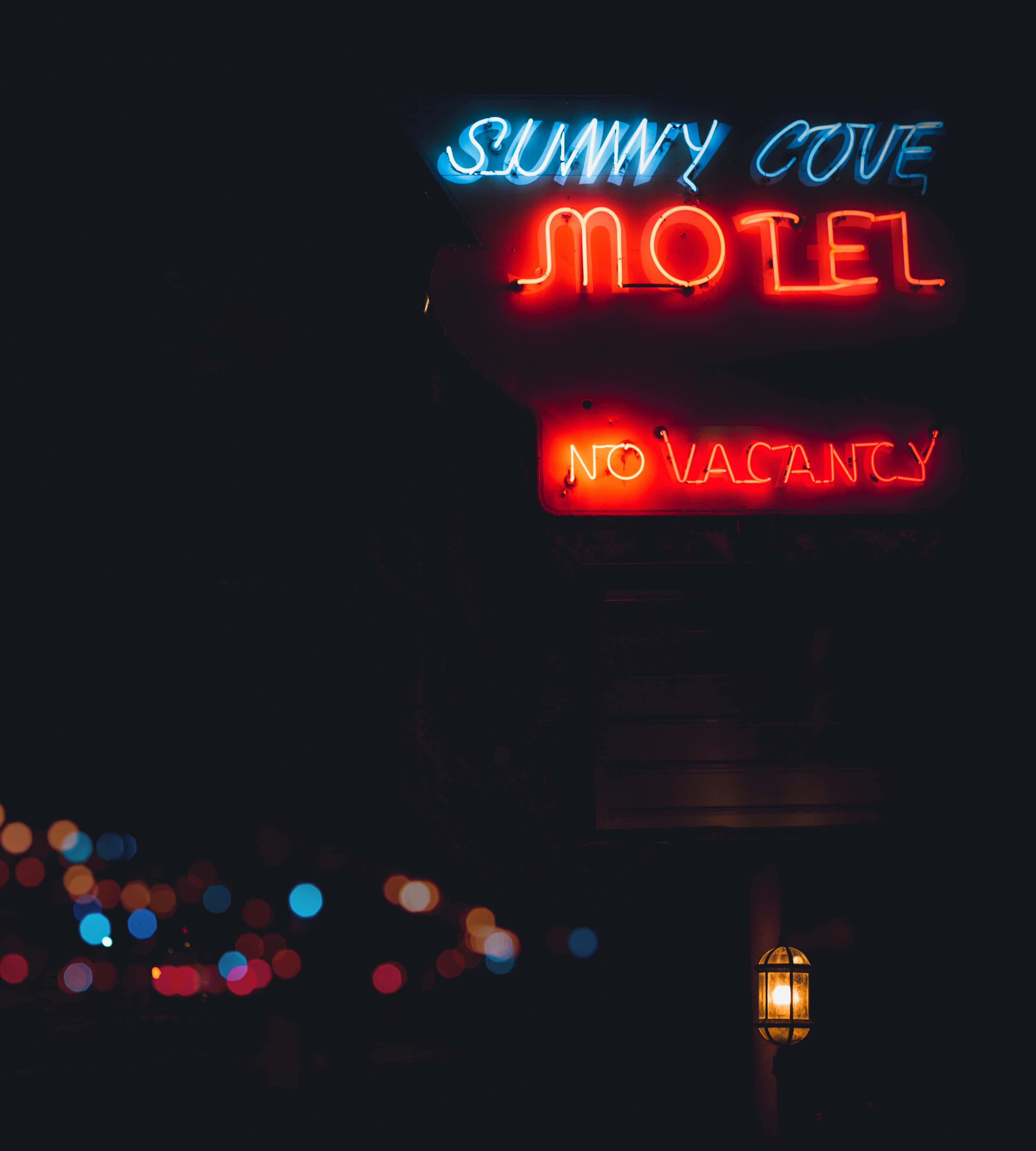 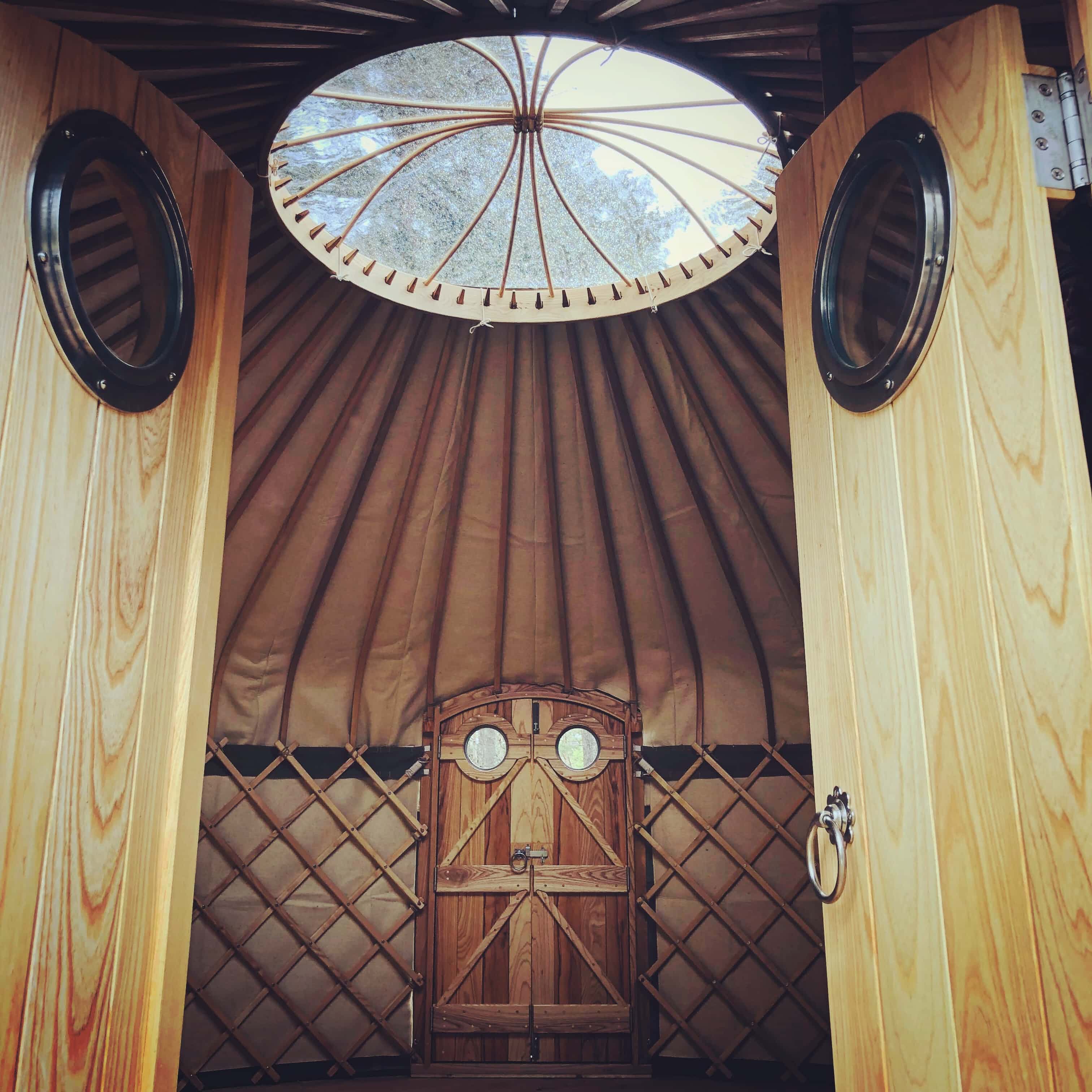