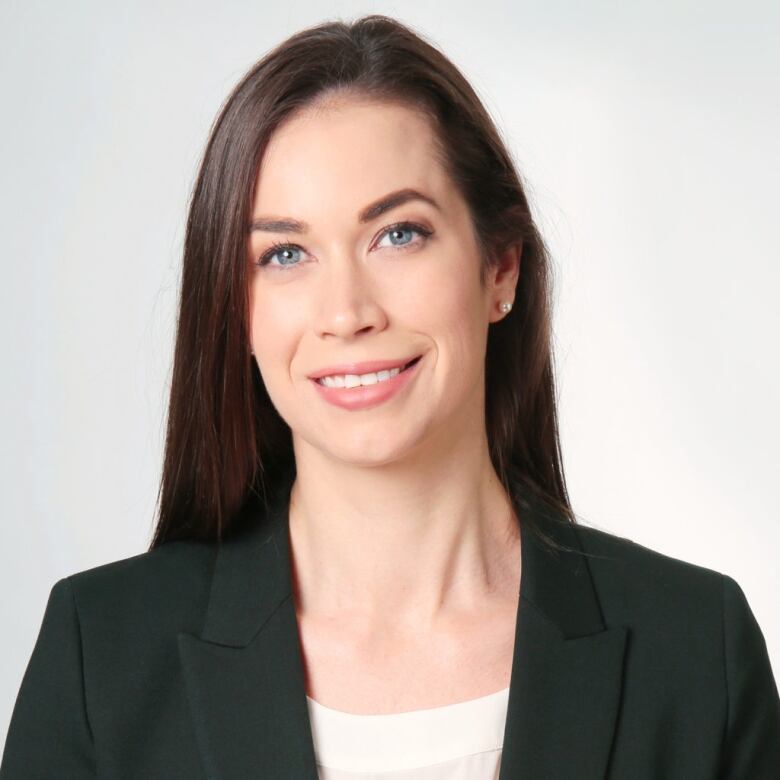 Real estate professionals in London, Ont., say they’re seeing an increasing number of buyers remorse now that the city’s real estate market has started to cool. Some buyers are considering backing out of deals made months ago when the market peaked.

Last month, the London St Thomas Association of Realtors said the pace of real estate sales slowed to a level not seen in a decade as a glut of new inventory came onto the market in May.

Slowing sales, fewer bidding wars and more inventory have led an eight per cent price decline in the London region within the last three months after the price of the average home peaked in February at $825,221.

“There is definitely an influx of people who are coming to us looking for some assistance to negotiate their way out of a deal they don’t necessarily want to close on,” said Stephanie Marentette, a lawyer with Cohen Highley LLP in London, who often handles real estate disputes.

“In some cases it’s buyer’s remorse,” she said. “In other cases, you have people who were coming in with really strong offers that weren’t supported by the value of the property.”

To understand why all of this is coming home now is because the pandemic had a huge effect on real estate.

At the time, many buyers were looking for a home to solve the problems the pandemic created. More space in the form of a home office or gym and bigger backyards —often with a pool to entertain guests outdoors, which was the only place it felt safe to socialize at the time.

These expectations, combined with pent up demand created a frenzied sellers’ market where buyers who were looking to stand out in a bidding war made snap decisions with huge sums of money that —in some cases, they never actually had.

Backing out can land a buyer in court

“You didn’t have a chance to buy a home if you had a financing condition. I think it became common practice to do that and we forget there’s a massive liability on the end if you can’t fulfill your contract,” said Katherine McIntyre, a mortgage agent with Forest City Funding in London, Ont.

She said she has clients who bought during peak prices in January, February and March who are now running into problems, such as lower than expected appraisal values ​​from the bank, or a lower than expected price for the home they were selling to afford a new one.

McIntyre said much of her job involves finding money and equity to make mortgage approvals happen, but for some of her clients, remorse is a powerful thing.

“It can be very tempting to try to walk away from the deal you agreed to, a lot of people think that initial deposit they put on the line, whether it be $20,000 or $30,000 is worth losing to walk away from a deal where the house value has dropped,” she said.

“That’s not the only cost. Unfortunately, you can face civil litigation.”

If a buyer backs out, forcing the seller to put their home back onto a cooler market, the buyer not only loses their deposit, but is then vulnerable to litigation over the difference when that home finally sells.

While renegotiating or even backing out of a deal can be costly and risky, the current phenomenon is likely only temporary, according to Kim Mullan, a real estate broker with Sutton Group Select Realty in London.

“This is actually a really good time for buyers to be out there,” she said. “There’s a lot more inventory. People are a lot more flexible on conditions, but a lot of buyers have buyer’s fatigue.”

“The time they should be out, especially before the next proposed rate hike, is now.”

Mullan said the market may not be as hot as it once was, but it is still healthy. She predicts the market might see the return of financial conditions and house inspections return to the list of sale conditions — two safeguards that weren’t possible at the market’s height only a few months ago.

“We’re even seeing some deals where the buyer can have a sale of property condition, which we haven’t seen for a long time now.”